Lunden is the host of the PBS television series “Second Opinion with Joan Lunden” and the Washington Post Podcast series “Caring for Tomorrow” on the future of healthcare. Lunden is also the ambassador to the Poynter Institute’s MediaWise for Seniors program, which educates individuals over 50 on media literacy — separating fact from fiction online. Recently, Lunden joined the faculty of Lehigh University as a visiting professor in its College of Health, teaching Population Health and the Media.

As a part of the sandwich generation, Lunden’s demographic is far-reaching. She is a mother of seven, including two sets of teenage twins. Like many boomers in America, she has juggled being a working mom while caring for an aging parent and brings this experience to her role as an active advocate for seniors.

In June 2014, Lunden was diagnosed with triple-negative breast cancer. She chronicled her experience in her memoir, “Had I Known.” Lunden continues to interact with Americans daily on her website, Joanlunden.com, as well as her social media platforms. Lunden has served as a national spokesperson for various organizations and is the author of numerous books, including her newest book, “Why Did I Come into This Room: A Candid Conversation About Aging.”
Speaking At
You & Your Brain: The Gut-Brain Connection 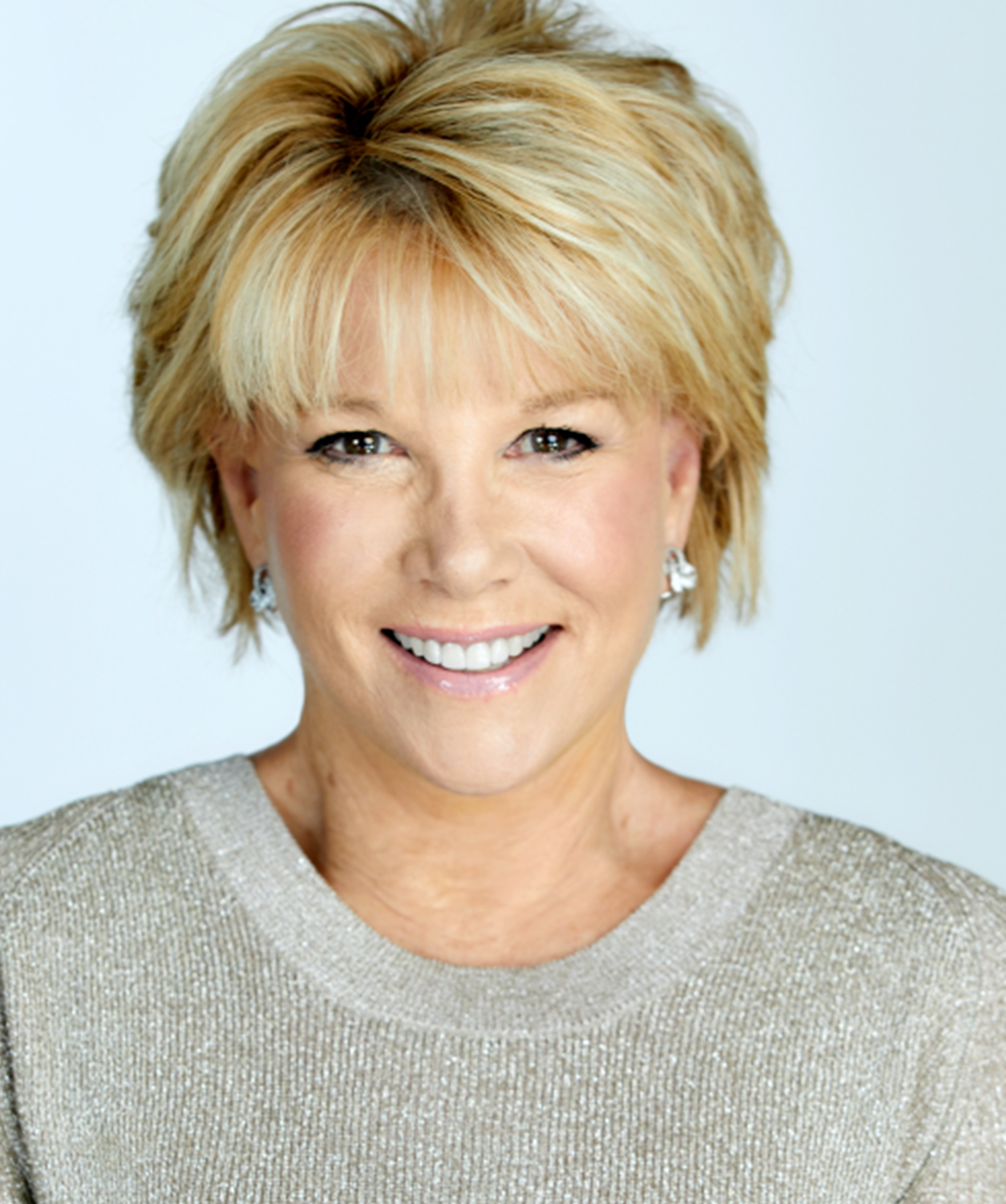